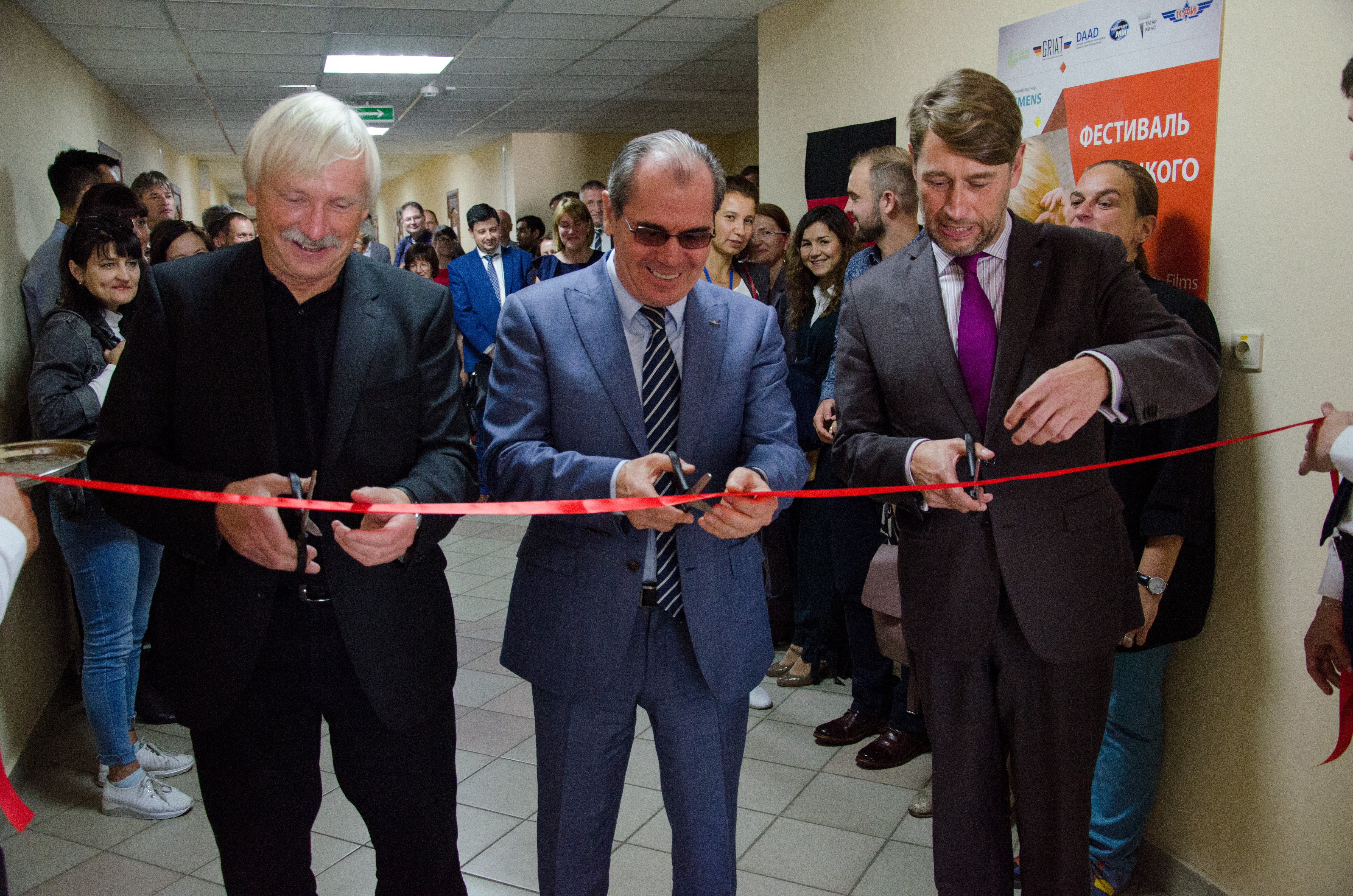 Claudia Ulbrich , the head of the German center, thanked the leadership of the university and DAAD representatives for the opportunity to continue the center’s activities in an expanded format.  “The German center has been functioning since the opening of GRIAT, but now due to the support of our partners, the new team will be able to do everything that was planned,” said Claudia Ulbrich. 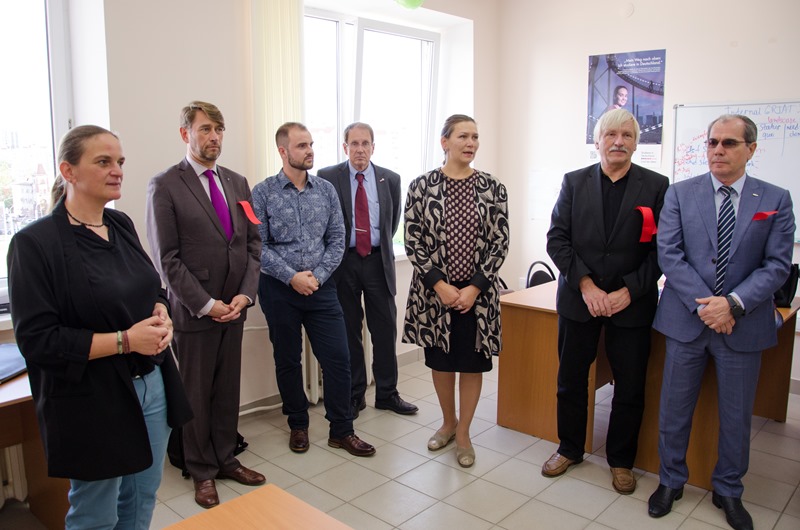 Albert Gilmutdinov emphasized that GRIAT graduates are not just first-class engineers, but future leaders of the country. The rector also suggested that it is very important to maintain close relations between Russia and Germany. “The shortest way to maintain good relations between countries is  to train our students together,” the rector said. He also highlighted the German-Russian Institute project. “GRIAT is a great educational project, but its significance is much broader than education. We are really investing in the future of our country, in its prosperity, ”Albert Harisovich emphasized.

Peter Scharff, in turn, compared the GRIAT and, in particular, the German center teams with a large family. “I am very pleased that over the past five years we have become a large important team, moreover, a family. And, like in any family, there are days when we encounter difficulties. And only thanks to them the team is rallying and working harder, ” the rector of TU Ilmenau said. Sharff wished the team a hard but fruitful work, full of interesting events. "You will be discovering a new world for people, introducing them to the culture. Thank you for being here, hoping for a bright future with you," he said. 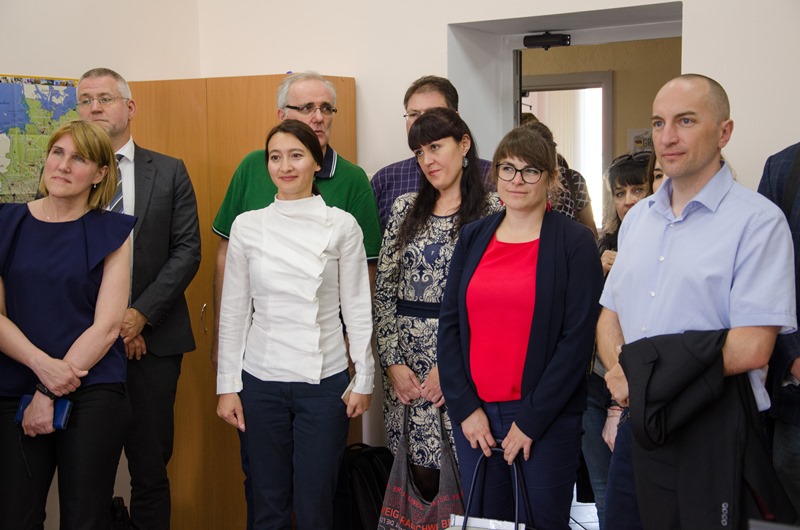 The main goal is to strengthen the engagement with German society, culture and language. It gives the opportunities for intercultural exchange between Russia and Germany.

There are three areas of activity in the center: 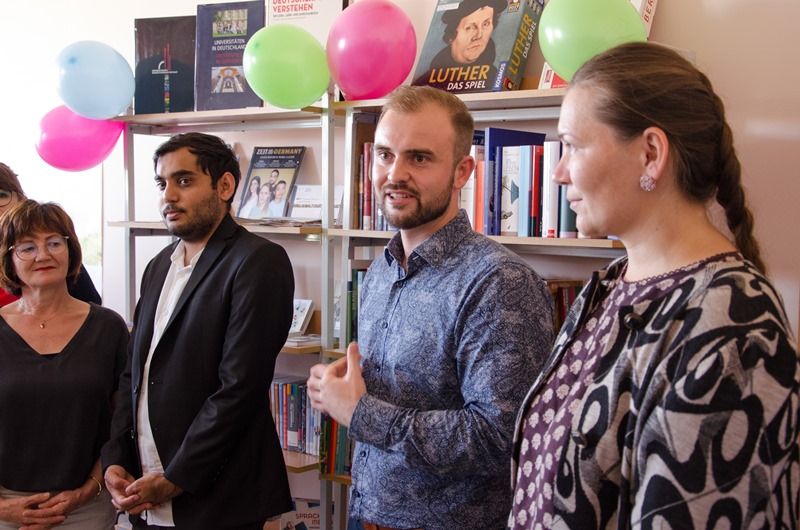