Yesterday, the Opening of the III GRIAT Summer School on IT Entrepreneurship Took Place

In a friendly atmosphere, seven students got acquainted with each other and the organizing staff told about themselves and their expectations from the summer school.

Two more students from Vietnam and Turkey will arrive on Tuesday. 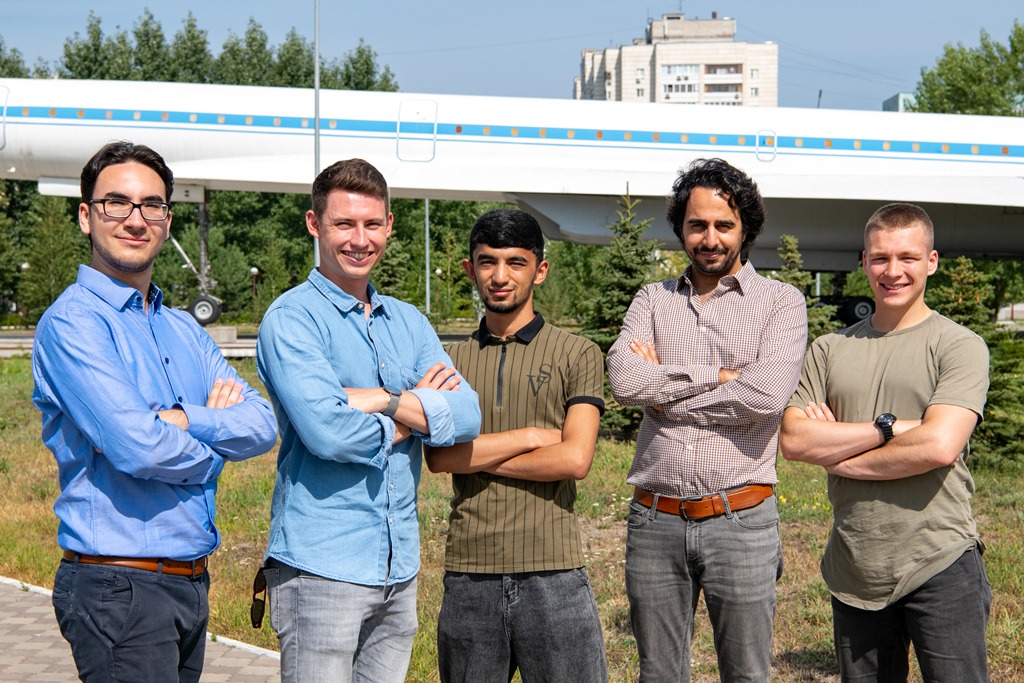 The participants were welcomed by the director of the German-Russian Institute of New Technologies Christian Hartmann from the German side and Alsu Tuktamyshova from the Russian side, noting that this is an important project for cooperation. "You will have an interesting two weeks: you will get acquainted with the culture of Kazan, with Russian life, excellent lecturers will conduct classes on topical topics", said Christian Hartmann.

Many students said that they are interested in both of the topics of the Summer School: IT- entrepreneurship as well as teamwork and new acquaintances.

Student of Friedrich-Alexander-Universität Erlangen-Nürnberg (FAU), Benedict Laubmann said that he was attracted to the in-depth study of neural networks, but at the same time networking is interesting. 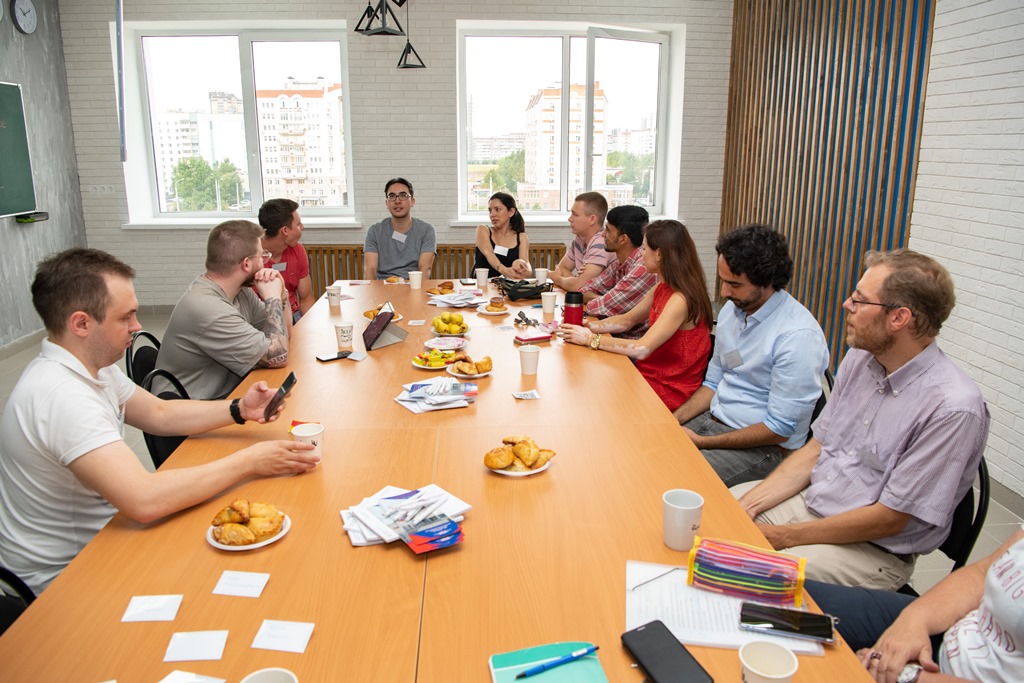 Javiera Almendras Villa, who is studying at the Otto - von-Guericke - Universität Magdeburg, said that she had heard many fascinating things about Russia and she wanted to get acquainted with Russian culture and Kazan.

The Summer School program includes classes and lectures on IT technologies and business, business games, excursions, team building games. Russian as a foreign language is also planned to be studied – it is expected that students will be able to make a brief presentation about themselves in Russian at the end of the intensive course. 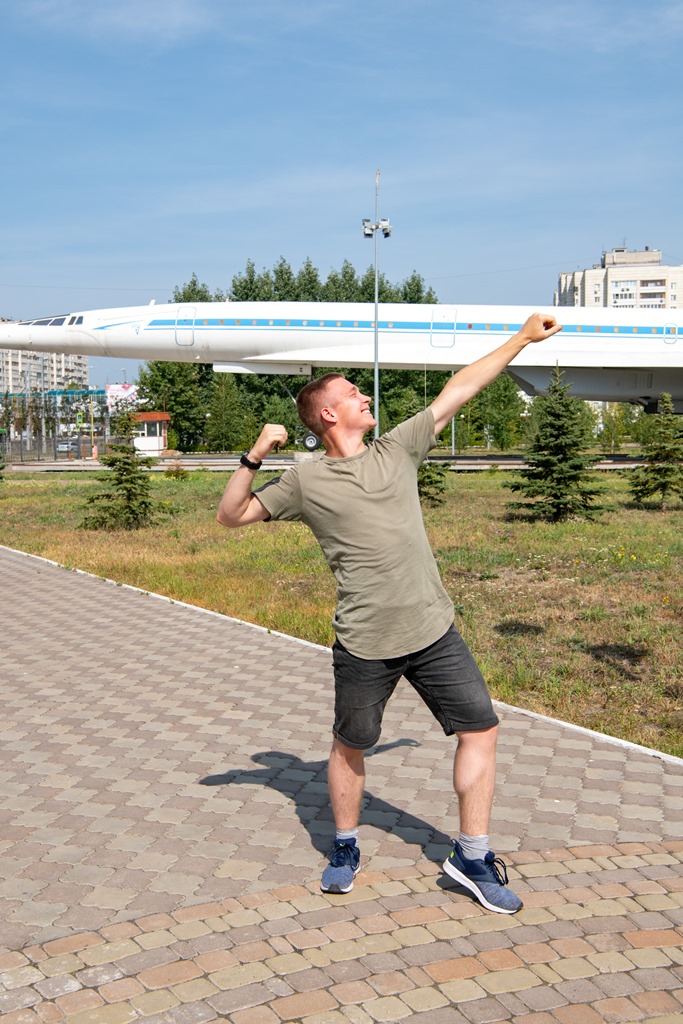 Gulnara Gabdrakhmanova, a specialist of the Department for the development of international cooperation at KNRTU-KAI, said that KAI was ready to accept more students as part of the Summer School, but due to the situation with the coronavirus, many could not come.

The selection took place in stages: students sent applications, sent their CV and a motivation letter, and the organizers selected candidates according to their level of training and competencies.

Eliza Basharova, a master's student at the Institute for Aviation, Land Transportation and Power Engineering, shared that she learned about summer school at the last moment, but decided to send her resume without fail. "I was attracted by the very business idea of the school. I have some concerns about my English level, but in general, I am sure that this will be a very useful time". 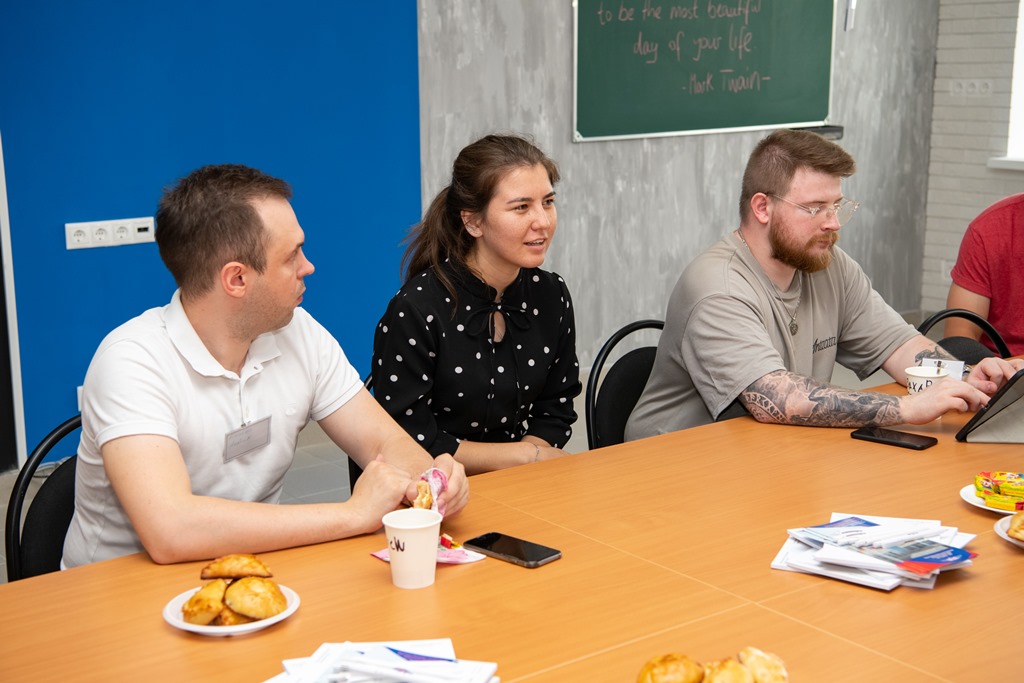 The summer school is held by KNRTU-KAI for the third time. In 2018, students studied Laser Technologies, in 2019 – Energy Conservation and Ecology.

The organizers are the German-Russian Institute of New Technologies, the Department for the Development of International Cooperation and the Corporate Institute of KNRTU-KAI.

We remind that students will study information technologies, the basics of IT entrepreneurship, in particular, multilayer perceptrons, recursive and convolutional neural networks, the development of an entrepreneurial way of thinking, Russian as a foreign language, public speaking, conflictology and learn team-building skills for two weeks.