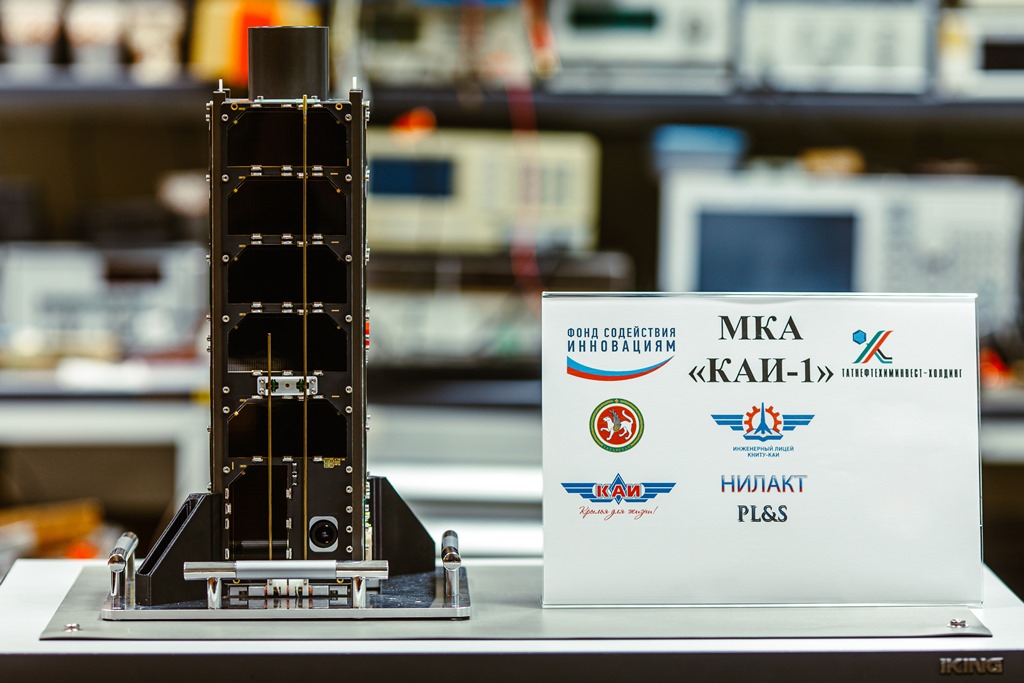 On August 9, 2022, at 08:52 Moscow time, 16 small spacecraft of the scientific and educational project “Space-P” were launched into space from the Baikonur Cosmodrome as a secondary payload during the commercial satellite launch. The main and secondary payloads were set into target orbits by the Soyuz-2.1b booster and the upper stage Fregat. KNRTU-KAI satellite “KAI-1” was among the launched small spacecraft.

This project was implemented with the support and direct involvement of the Roscosmos State Space Corporation, as well as the Ministry of Economy of the Republic of Tatarstan. The launch service was provided by Glavkosmos (a subsidiary of Roscosmos).