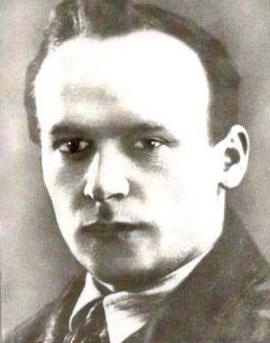 Soviet Physicist Known for Discovery of Electron Paramagnetic Resonance in 1944, the Major Achievement in Physics of the 20th Century.

Born in 1907 in the city of Mohyliv-Podilskyi (the Vinnytsia Oblast, Ukraine) in the family of a military doctor Konstantin I. Zavoisky. In 1908, the family moved to Kazan, where K.I. Zavoisky continued to serve as a doctor at a gunpowder factory.

In 1926, E.K. Zavoisky graduated from school No. 10 and enrolled into the Physics and Mathematics Department at the Kazan State University. After graduation, in 1931, he entered a PhD program, where he began to study the physical and chemical reactions of ultra-short waves on substances.

In 1939-1942, he worked at Kazan Aviation Institute as the head of the Department of General Physics.

In the early 1940’s, while examining paramagnetic relaxation in condensed medium using the method of resonant absorption of a substance radio waves with a frequency of 100 MHz and the method of modulation of the constant magnetic field. E. Zavoisky was able to observe the absorption peaks of the microwave field in anhydrous chromium chloride, in manganic and copper sulfates, and in other paramagnetic salts. 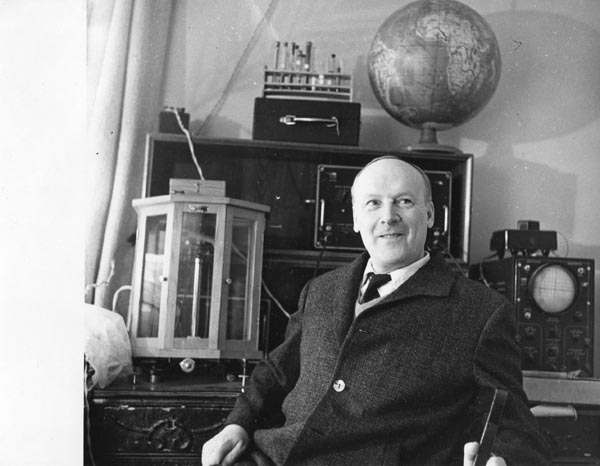 The discovery of the method of Electron Paramagnetic Resonance (EPR) provided an impetus to the establishment and development of scientific centers in many countries of the world.

It is believed, that Evgeniy K. Zavoisky observed Magnetic Nuclear Resonance signals in June 1941, however Proton Resonance was sporadic and the results were poorly reproducible. The outbreak of war put an end to further research in this field.

The discovery of the EPR method led to outstanding success in the physics of magnetic phenomena, solid state physics, physics of fluids, inorganic chemistry, mineralogy, biology, medicine, and other sciences. On the basis of resonant absorption of microwave radiation phenomena, such as, a paramagnetic amplifier has been created, which is used to ensure long-distance space communication. 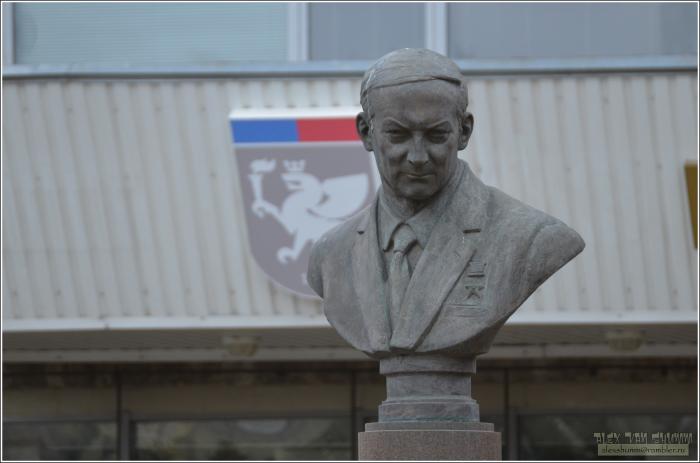