Features Of Admission In 2019 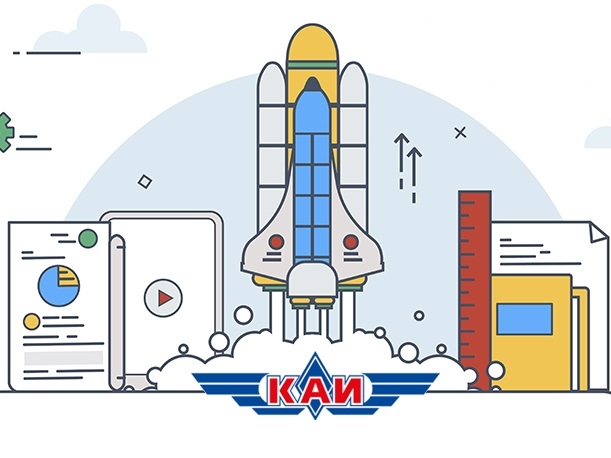 The most important questions about the reception campaign for foreign citizens.

In 2018, about 200 people from far and near countries entered KNRTU-KAI. The largest number is from Kazakhstan, Tajikistan, Turkmenistan and Uzbekistan. There are many foreign students and they are divided into different groups.

There are some students enrolling by the state quota, these are places above budget places, the cost is not budgeted in the general plan of admission.

The next group of foreigners is persons who are able to enter for the budget under intergovernmental agreements that Russia concluded in 1994. This group includes citizens of Kazakhstan, Belarus, Tajikistan and Kyrgyzstan. For admission to the budget, applicants from these countries must provide a copy of their passport, certificate of education and pass the entrance test well.

Applicants from other former CIS countries, for example, Ukraine, Turkmenistan, and others, must confirm the status of a compatriot for the possibility of entering the budget. This status is confirmed by the birth certificate of one of the parents on the territory of the USSR.

The last group of foreign applicants - foreigners from distant foreign countries - those who enroll only on a fee basis.

Important dates for the 2019 admission campaign:

• July 26 — the last day for accepting documents for school graduates;

• July 29 — the day of enrollment for those who won the Olympiads, have or have been given priority and may be admitted with lower exam scores.

• August 3 — enrollment of 80% of  government-subsidized students

• August 5 — the last day for accepting documents  to the magistracy for full-time and part-time education at the state expense  and under the contract (fee-paying education);

• August 12 — the last day for accepting documents for undergraduate / specialist at full-time and part-time programs under the contract;

• August 17 — the last day for accepting documents for undergraduate / specialist / graduate programs under the contract;

• August 20 - the last day for accepting documents for secondary vocational education programs in part-time education under the contract.