Giuseppe Giannino: “I reccomend foreign students to study at KAI” 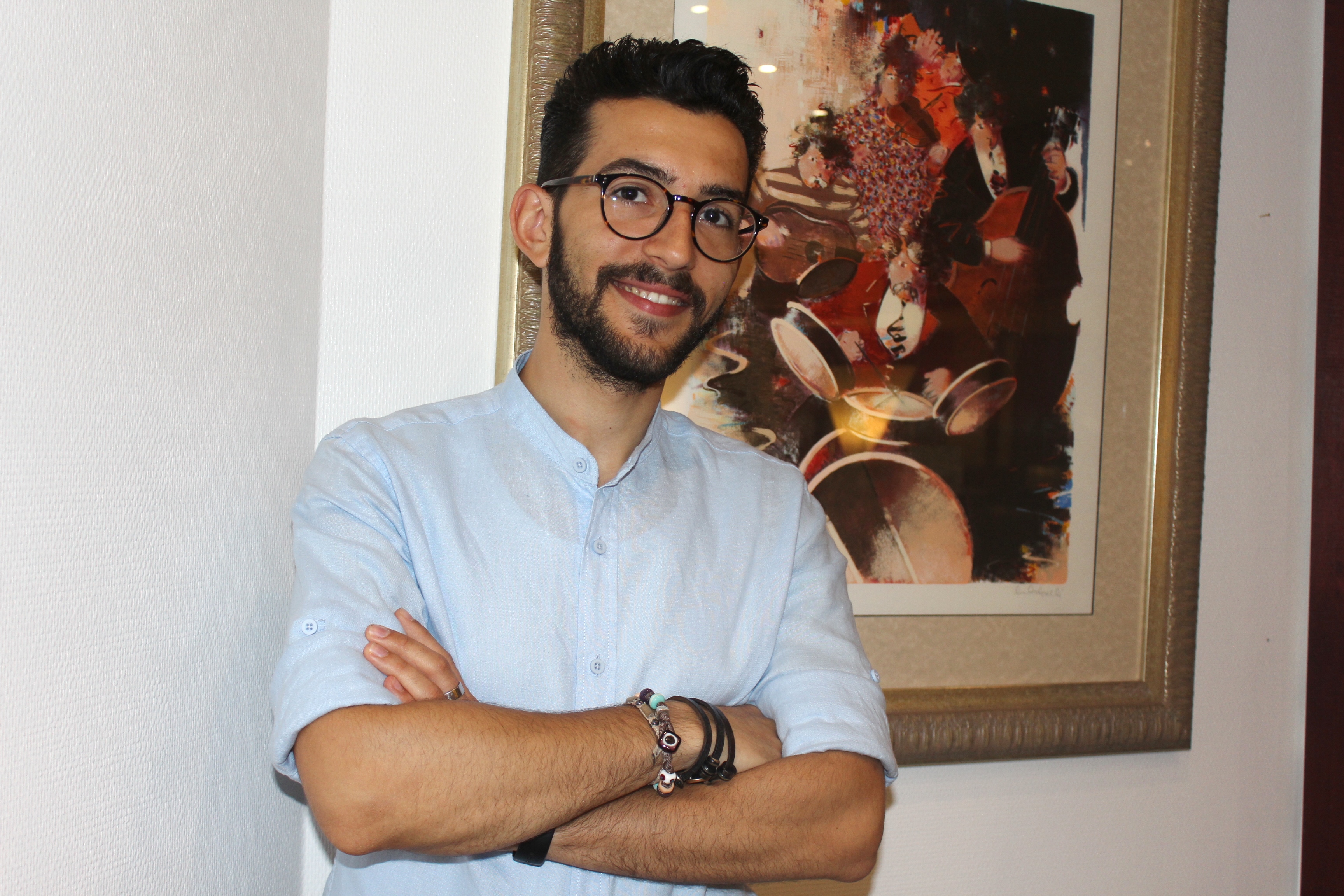 One of the first exchange students from the Polytechnic University of Bari shared his memories of an internship in Kazan and explained some results of his scientific work.

The delegation of KNRTU-KAI recently visited the University of POLIBA (Bari, Italy). The fruitful interaction of the two universities has been going on for many years. At the beginning of 2018 Giuseppe Giannino was an internship here being one of the first exchange students between and POLIBA. The internship took place within the framework of the Erasmus + grant (Inter-Institutional agreement. Academic years 2016-17, 2017-18 between institutions and Program countries).

It is worth noting that our students, Alexander Lusin, Arseny Morozov and Artem Vorobyov, have already completed training in Italy. Our graduate students Alexander Ivanov and Timur Agliullin are currently conducting their research at POLIBA.

The two universities cooperate not only in science. There are many examples of sincere friendship between faculty and students of KNRTU-KAI and POLIBA.

One of the first exchange students at KNRTU-KAI Giuseppe Giannino shared his memories of an internship in Kazan and explained some results of his scientific work. He also gave some advice to foreign students.

- What are your impressions of Kazan?

- I did not know anything about Kazan when I left Italy. But when I got to know the city better, I really liked it. Many other people I spoke with said that they like Kazan for its historical places and interesting people. But most of all I liked the coexistence of religions: it is interesting when you come out of the church and see a mosque in front of you. I managed to see a lot and to do a lot during the four months of my internship.

- What was the main purpose of the internship?

-Together with Alessio Tedesco we studied modern antennas. The topic was practically new for us as we only partially came into contact with it in Italy. Therefore, we tried to study it quickly, but in detail. Another part of our program here in the laboratory. We worked with fiber, it by ourselves. It was very important for us. Together  with Professor Yury Sedelnikov, we examined traveling-wave antennas and simulated them in modeling systems and optimized their parameters. We also modeled optical structures using Bragg gratings together with Professor Oleg Morozov and a senior laboratory assistant Artyom Kuznetsov. This topic was also new to us. There were also classes with Professor Ravil Nigmatullin on mathematical methods of information processing. We also did not study this in Italy. And last, but not the easiest, we took part with Professor Nadeev and his assistant Radion Bikmukhamedov, the main topic was to integrate a machine learning algorithm in the VoIP communication to manage the traffic prioritization. In general, we have learned a lot of new things from the scientific point of view and we are very grateful to KNRTU-KAI for this.

- If you still have such an opportunity, will you come to KNRTU-KAI?

- The university has been always helpful and hospitable during my internship and we had no problems either with courses or with visas, we didn’t need anything as the organization was excellent. I advise foreign students to choose to study and internship at KAI, because you’ll never feel alone in the university, as well as because it will give you the knowledge that you will not get here in Italy. The people here are good, the university and the faculty were very welcoming. The culture here is different, but you should not be afraid of it.