Chinese delegation from NPU at KNRTU-KAI 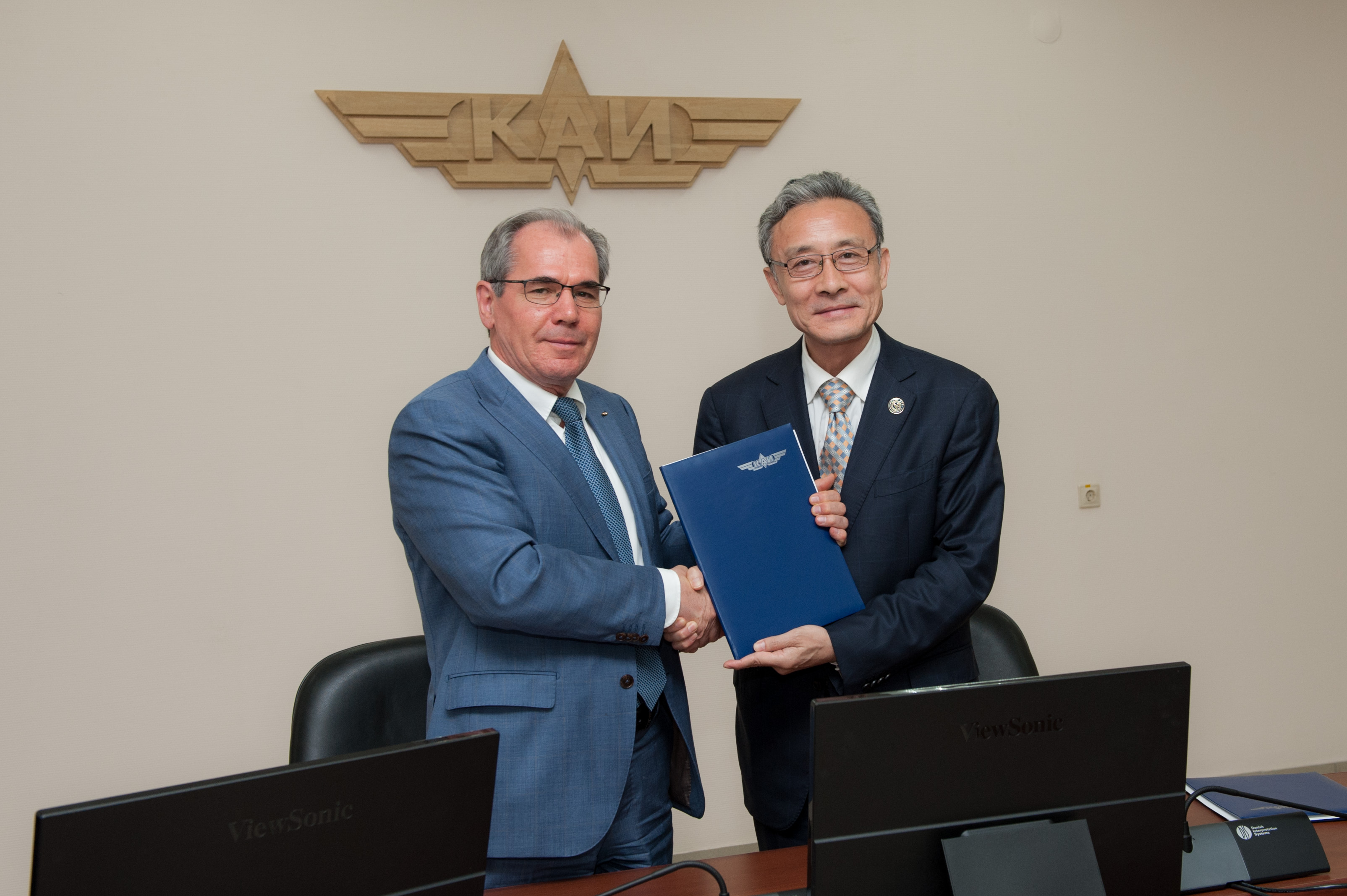 A number of agreements were signed at the meeting with NPU management.

As the meeting began, the KNRTU-KAI rector Albert Gilmutdinov welcomed the guests: “I;m so happy to see you here! There’re so many in common between our universities, and I hope that our cooperation will be effective and productive.”

Rector made a presentation about our university, telling about the history of KAI, about the scientific and technical component and structure. 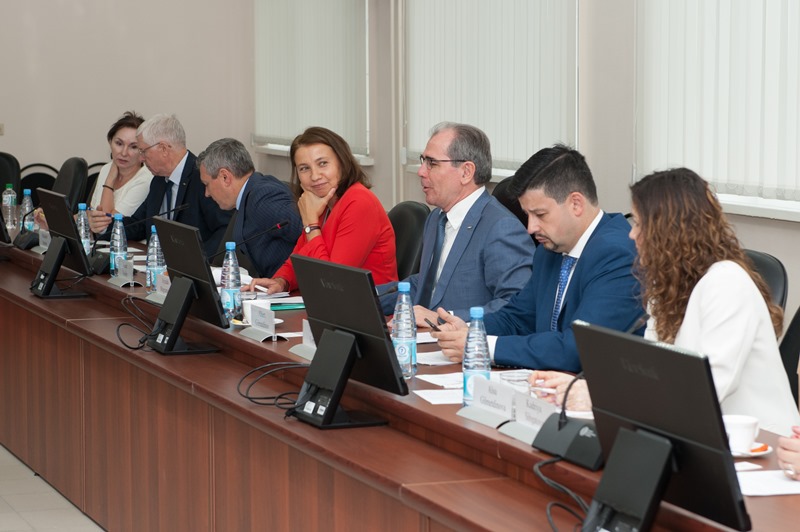 Then the director of the German-Russian Institute of Advanced Technologies Alsu Gilmetdinova was talking about GRIAT project. She noticed that the creating of new educational unit jointly Russia and German brings a lot of benefits to whole educational system. 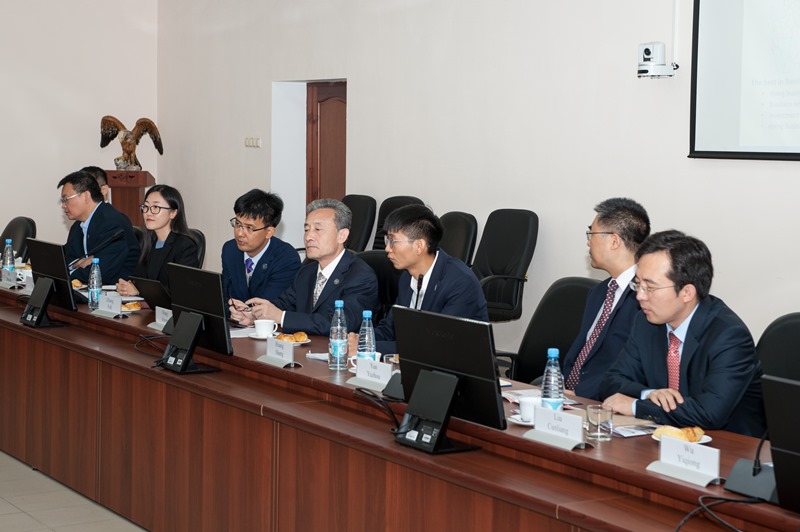 Wang Jinsong thanked KAI representatives and noticed that universities have much in common. “Leading aircraft manufacturers in China are graduates of the NorthWestern university. We also have a project similar to GRIAT, but jointly with the UK, ”said Mr. Wang. Representatives of the university also spoke about the history and achievements of the NPU. 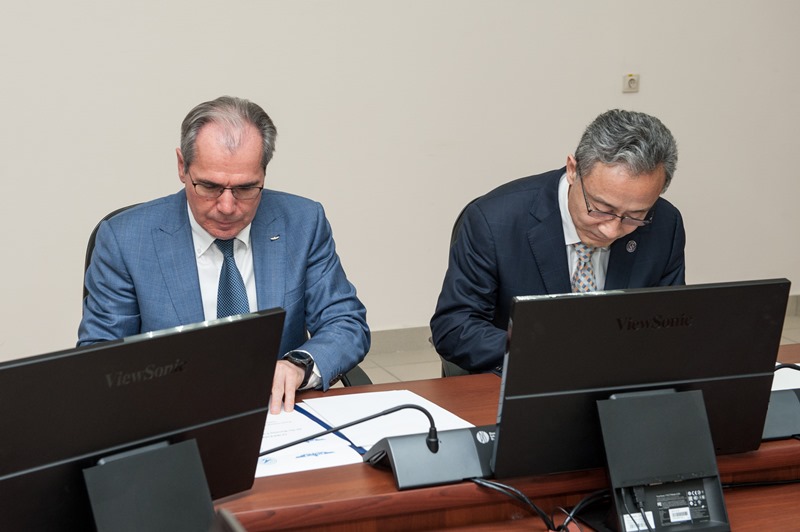 The meeting culminated in the signing of the cooperation agreement. The first one is about training of Chinese students in KNRTU-KAI.  Bachelor students will be trained according to the “2 + 2” scheme: two years (1-4 semester) – in NPU, another two (5-8 semester) – in KNRTU-KAI. Students who graduated and passed the exams within the academic program successfully, will be given   a bachelor's degree of both universities.

The second agreement is about creation of joint project “NPU-KAI Russian language center”. The main objective of the center is to organize the study of the Russian language by students and employees of NPU.

In addition, the activities of the CRL include the following tasks: 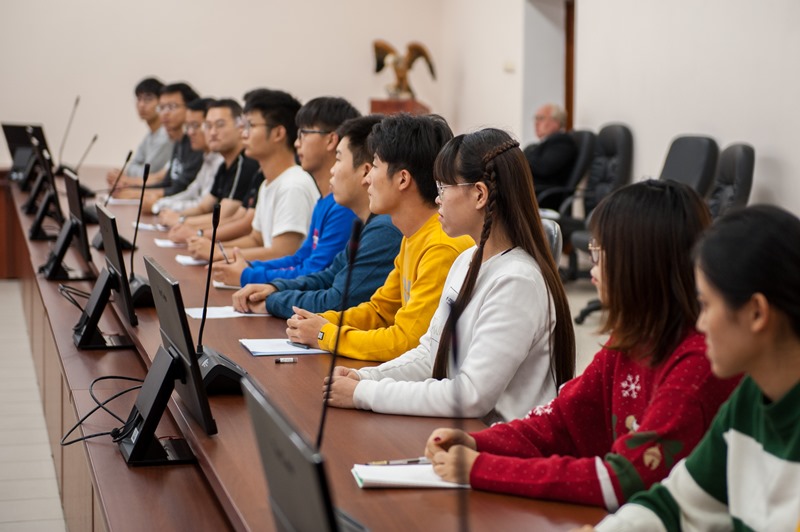 After lunch, a meeting of the NPU delegation met with their students – listeners of GRIAT and Corporate Institute Summer Schools. The President of the Chinese University in his address to the students said that the international outlook is important for the younger generation and it is very important to enrich ourselves with knowledge about the world. Wang Jinsong advised students to be active and self-confident and not to doubt the correctness of the chosen path, because every path is good. 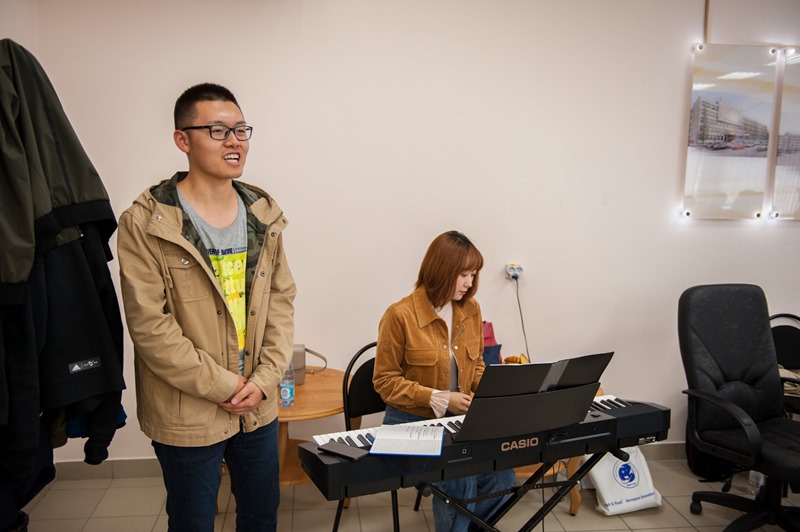 At the end of the meeting, Chinese students performed the song “Me and My Homeland” in Chinese. And the invited Chinese student, studying at the Kazan Conservatory, performed "Moscow Nights" in Russian and Chinese. 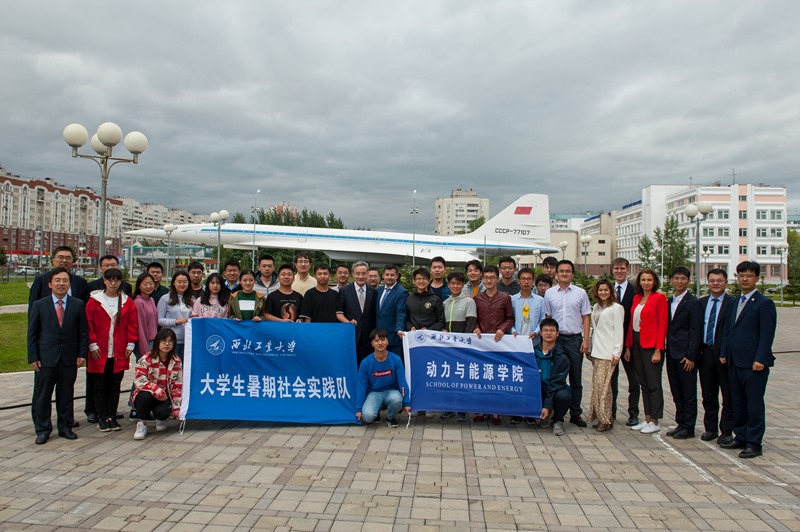