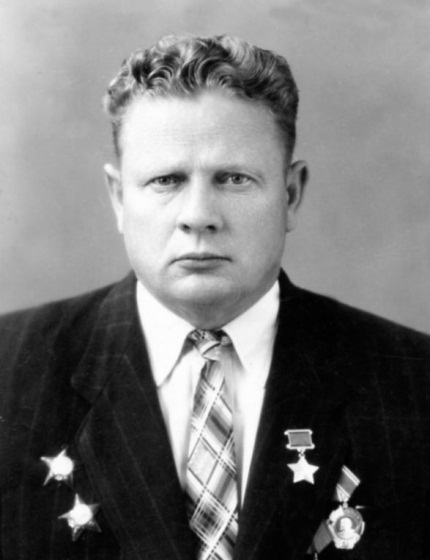 Nikolai N. Arzhanov was born in Vokshevo, a village in the Kostroma Region. While studying at KAI, he was one of the first students to graduate from the Aero Club and the Higher Test Pilot School, and, as a result, at his Institute he was appointed the head of the Kazan Aero Club Branch, which specialized in training pilots, glider pilots and paratroopers among the students.

After graduation with honors from the Aircraft Engineering Department, he was assigned to Kazan Aircraft Production Association and worked there as a design engineer, head of a flight-test center of the crew planning department. 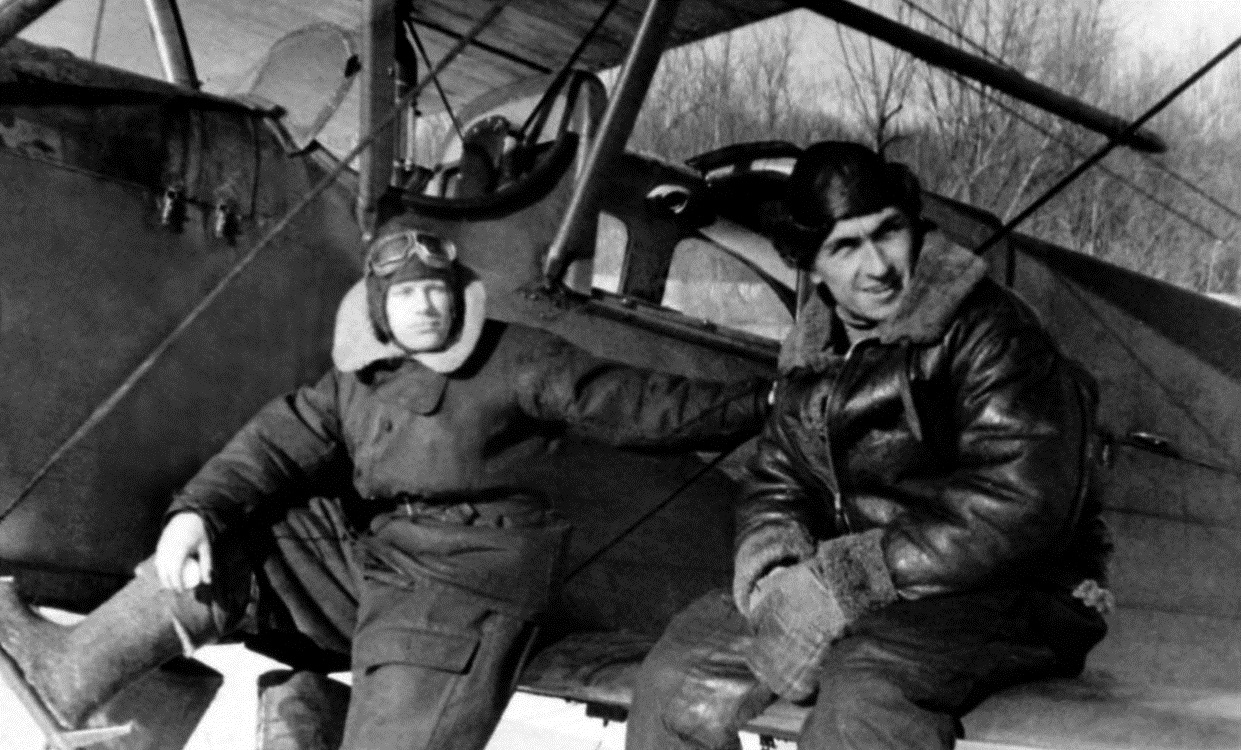 During the years of the Great Patriotic War, N. Arzhanov tried out over 1200 fighting machines in

the air. After the war, he tested the first jet passenger aircrafts TU-104B, TU-110 A, TU-110B, TU-110E. Nikolai Arzhanov twice participated in the aircraft flypast over Moscow’s Red Square. 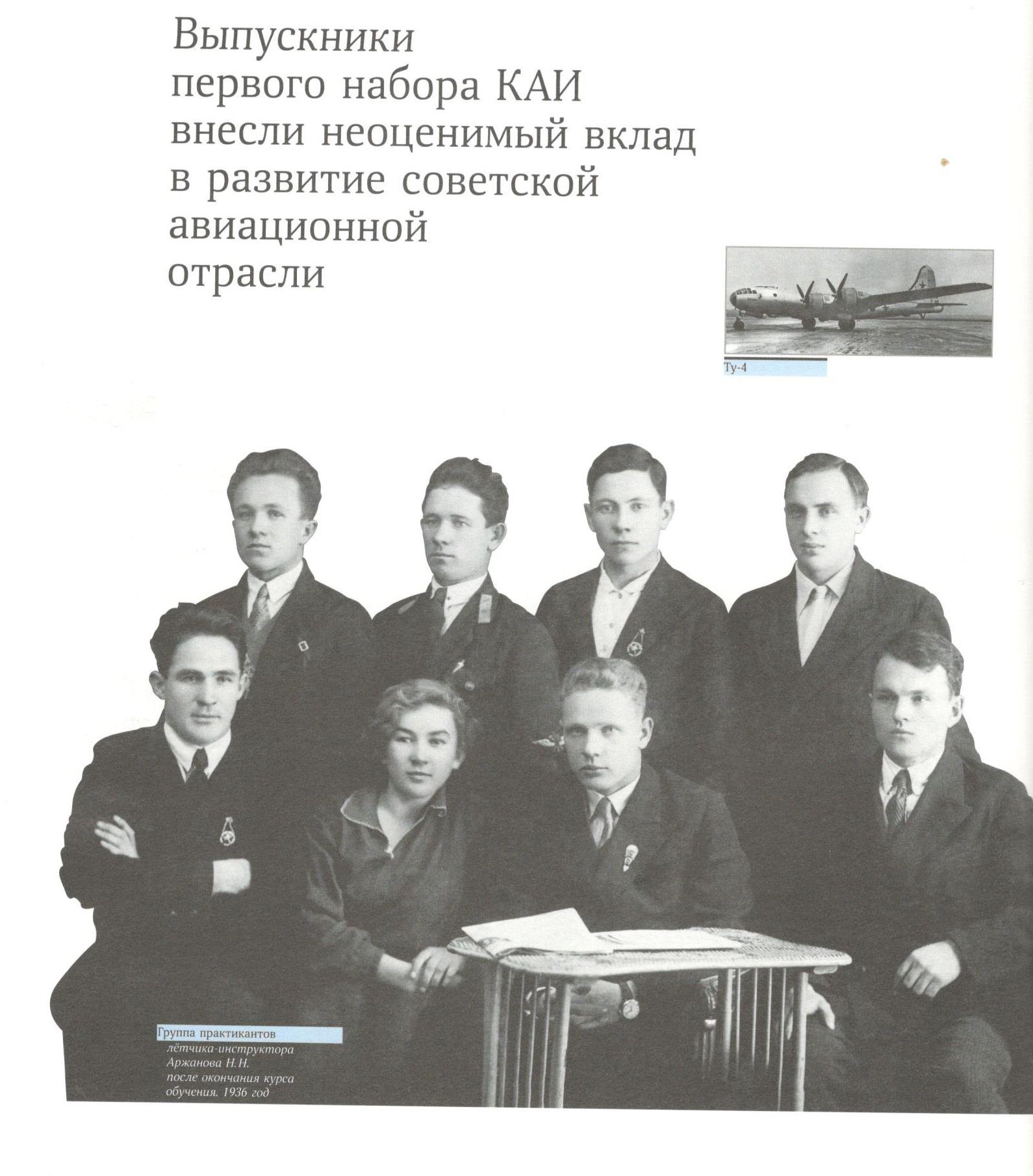 In October 1941, aircraft plant No. 22 was evacuated to Kazan from Moscow. Soon, both plants were merged, and Nikolai N. Arzhanov was appointed the deputy head of the flight test center of the joint plant. However, N. Arzhanov kept dreaming about the sky, so he decided to become a test pilot.

After leaving flying work in 1964, the Soviet Union Hero continued to work at the plant as an engineer until the last days of his life. Furthermore, he was constantly elected as a delegate to party conferences, and was a member of the party committee of the shop floor.

For the heroism and courage shown in testing modern jet aircraft, for many years of creative work on testing and researching new aircraft designs, Nikolai N. Arzhanov was awarded the honorary titles of the Soviet Union Hero (1957) and USSR Honored Test Pilot (1961). He also was decorated with the Orders of Lenin, the Red Banner of Labor, the Badge of Honor, and two Orders of the Red Star.