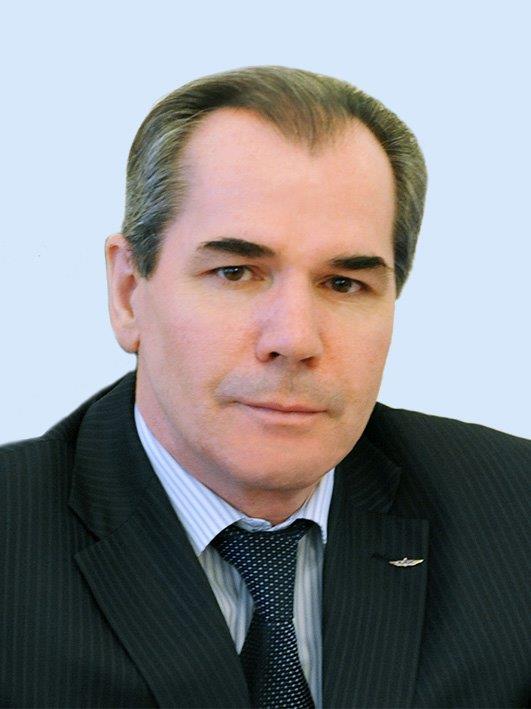 Science Doctor in Physics and Mathematics

State Award of Tatarstan Republic in Science and Engineering (2010)

Engineers make our Present and Future!

And You make your own Tomorrow!

When choosing the profession of an engineer you can be sure that you’ll be in demand after you graduate from the university. The economy of any developed country is based on industrial branches, and engineers are such professionals who form and automate processes, develop software, create start-ups, introduce innovations and implement the technical constituent for production.

Kazan National Research Technical University named after A.N. Tupolev – KAI offers a variety of fields for technical development, design and scientific research demanded in Russia and the whole world. Here at the university we are successfully implementing large-scale projects in composite materials, laser technologies, industrial robots, new engine development and the like. In this respect we are cooperating with the largest Russian and overseas enterprises such as KAMAZ, IPG Photonics Corporation, Parallels, United Aircraft Corporation, Rostech, Russian Helicopters and so on.

The quality of education, topicality of scientific research, strong teaching faculty and staff enabled us to obtain the status of national research university among 12 top winners in the competition of the Russian Ministry for Education and Science in 2009.

We are particularly proud of opening the German-Russian Institute for Advanced Technologies in 2014. The Institute was established jointly with the German Academic Exchange Service (DAAD),  Technical University of Ilmenau and Otto von Guericke University Magdeburg. Its graduates will be conferred two diplomas – KNRTU-KAI’s degree and German Partner University’s degree.

Only best students have always studied at KNRTU-KAI!

And this year we are looking forward to seeing you at our university, the most gifted and intelligent applicants!